Cannabidiol, the more well-known hemp CBD oil, is a popular natural medicine. We can use it in many common diseases. It is one of the 104 cannabinoid compounds found in hemp plants (Cannabis Sativa).
Tetrahydrocannabinol (THC) is the major psychoactive cannabinoid found in cannabis and causes a “high” sensation usually associated with cannabis. Unlike THC, CBD is not psychoactive. 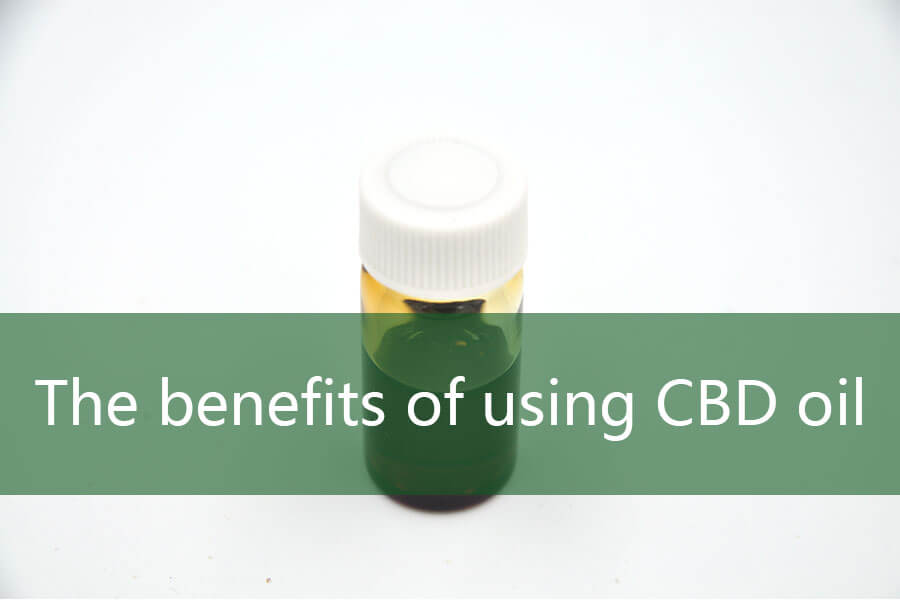 This quality makes the hemp CBD oil an attractive option for those seeking to relieve pain and other symptoms without marijuana or certain drugs changing their mindset.
We extracted CBD from hemp plants and then diluted with a carrier oil such as coconut or hempseed oil.
Scientific research has found CBD’s efficacy in health and wellness. It may help treat various diseases such as chronic pain and anxiety.
The following are several health benefits of hemp CBD oil supported by scientific evidence.

As early as 2900 BC, marijuana was used to treat pain.
Recently, scientists have discovered that certain components of marijuana, including the CBD, cause pain relief.
The human body contains a specialized system called the Endo Cannabinoid System (ECS). ECS has various functions including sleep, appetite, pain and immune system response. 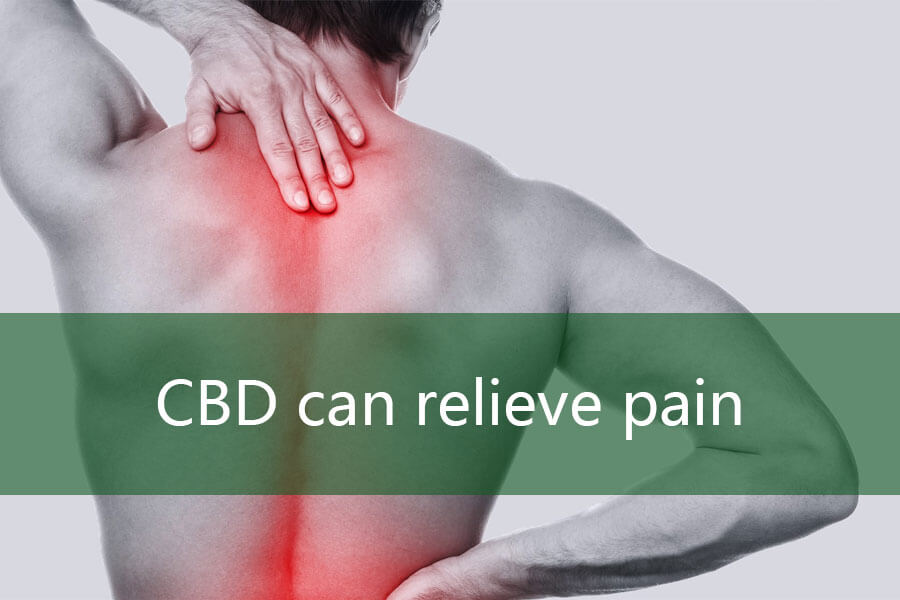 The body produces endogenous cannabinoids, which are neurotransmitters that bind to cannabinoid receptors in the nervous system.
Studies have shown that CBD may help ease chronic pain by affecting endogenous cannabinoid receptor activity, reducing inflammation and interacting with neurotransmitters.
For example, a study in rats found that CBD injection reduced the pain response to surgical incisions, while another rat study found that oral CBD treatment reduced sciatic pain and inflammation.

Anxiety and depression are common mental health disorders that can have devastating effects on health and well-being.
We usually treat anxiety and depression with drugs such as benzodiazepines, which can cause many side effects, including lethargy, restlessness, insomnia, sexual dysfunction, and headache.

Benzodiazepines may be addictive and may lead to drug abuse.
CBD oils have shown promise in the treatment of depression and anxiety, and many people with these diseases have become interested in this natural approach.
In one study, we treated 24 patients with social anxiety with 600 mg of CBD or a placebo before a public speech.
Speech performance anxiety, cognitive impairment, and discomfort were significantly reduced in the group receiving CBD compared with the placebo group.
We can even use CBD oil to treat insomnia and anxiety in children with post-traumatic stress disorder.
CBD has also shown antidepressant effects in several animal studies.
These qualities are related to the ability of the CBD to act on brain receptors, a neurotransmitter that regulates mood and social behavior.

Some test tube and animal studies have even shown that CBD may have anti-cancer properties. For example, a tube study found that concentrated CBD induced the death of human breast cancer cells.
Another study showed that CBD inhibited the spread of invasive breast cancer cells in mice.
However, these are test tube and animal studies, so they can only suggest the possibility that CBD is useful to people. More research is needed on humans before conclusions can be drawn.

Acne is a common skin condition that affects over 9% of the population.
I think several factors, including heredity, bacteria, underlying inflammation and excessive production of sebum, an oily secretion secreted by the sebaceous glands of the sebaceous glands to cause it.

May have neuroprotective effects

Researchers believe that the ability of the CBD to act on endogenous cannabinoid systems and other brain signaling systems may benefit patients with neurological diseases.
In fact, one of the most used uses of CBD research is the treatment of neurological diseases such as epilepsy and multiple sclerosis. Although research in this area is relatively new, several studies have shown promising results.

One study found that CBD oil reduced 75% of 276 people with multiple sclerosis who were experiencing muscle spasms and were resistant to drugs.
Another study provided 214 people with severe epilepsy with 0.9-2.3 grams of CBD oil per pound (2-5 grams per kilogram) of body weight. Their median seizures decreased by 36.5%.
Another study found that CBD oil reduced seizures in children with Dravet syndrome compared with placebo, complex childhood epilepsy.
We have also studied CBD for its potential effectiveness in treating several other neurological diseases.

Can be good for heart health

Recent research has linked CBD to the benefits of the heart and circulatory system, including the ability to reduce high blood pressure.
We associate hypertension with an increased risk of many health conditions, including stroke, heart attack, and metabolic syndrome.
Studies have shown that CBD may be a natural and effective treatment for hypertension.
A recent study treated 10 healthy men with a dose of 600 mg of CBD oil and found that it reduced resting blood pressure compared with placebo.
The same study also gives men stress tests that usually increase blood pressure. Interestingly, a single dose of CBD caused men to experience a lower blood pressure increase than normal in response to these tests.

Researchers have suggested that the stress and anxiety-reduction characteristics of the CBD are responsible for its ability to lower blood pressure.
In addition, some animal studies have shown that CBD may help reduce heart disease-related inflammation and cell death because of its powerful antioxidant and stress-reducing properties.
For example, one study found that treatment with CBD reduces oxidative stress and prevents heart damage in diabetic mice with heart disease.

Hemp oil is called the most perfect and balanced vegetable oil in nature. This is because no other vegetable oil has the perfect ratio of Omega-3 to Omega-6. In addition, hemp oil can supplement the body’s essential vitamins, antioxidants, and other health-friendly substances.

Organic hemp seed oil is rich in various nutrients and has a clear light green or dark green color. We make it from shelled hemp seeds through low temperature cold press technology.

Organic hulled hemp seeds are possibly the most nutritious seed on Earth. From the full spectrum of amino acids (protein) & the perfect ratio of fatty acids omega-3, 6 & 9, it’s likely the most perfect food for humans.

We make hemp protein from Hemp seeds. It contains the most suitable proportion of unsaturated fatty acids and 9 essential amino acids, fibers, and rich mineral elements such as phosphorus, magnesium, calcium and iron, manganese, zinc, and copper.